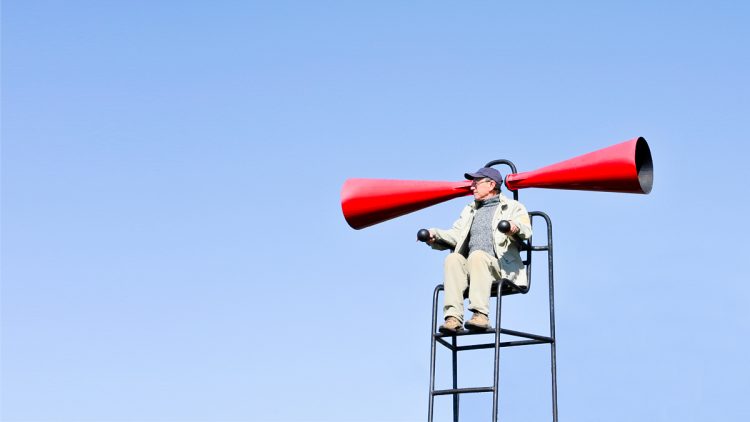 We’ve all been guilty of getting stuck in our ways. It’s often easier and more comfortable for us as human beings to stick to convention, whether it be in our diet, hobbies, work, daily routine or political views. Perhaps nowhere is this more obvious however than in our consumption of, and taste in, art and media.

There’s certainly nothing wrong with loving a particular band, artist or genre more than others. I myself have certainly been guilty of listening exclusively to projects associated with Eddie Vedder & Chris Cornell and nothing else (to the almost certain consternation of everyone within earshot). However, as musicians, do we need to be more careful about what we listen to; and, perhaps more importantly, concern ourselves with what we’re missing out on when we accept and conform to our existing musical tastes.

I believe broadening our musical horizons as listeners is one of the most powerful ways of expanding our range as musicians. Improving our overall musicality and playing in our favoured genre/s with exposure to ideas that may be more prevelant in other styles of music.

Think of some of the most seminal, and successful, artists of our times. Chances are at least some of their success stems from their open-minded musicality and ability to span and even defy genres. This is sometimes dismissed as cultural appropriation, however (as long as it’s done sensitivly and creatively, with the best of intentions) such blending of styles is the very reason we’ve arrived in such an interesting and varied musical landscape in the first place.

Think of David Bowie embracing disco with Let’s Dance, The Beatles inspiration at the hands of Eastern Mysticism, Paul Simon’s harnessing of African rhythms on Graceland, or Miles Davis’ rendition of Gershwin’s opera Porgy & Bess. In recent years we’ve seen similar examples in the pop sphere, with artists such as Ed Sheeran incorporating elements of R&B and Hip Hop, Justin Bieber adding Latin flavours, and 21 Pilots creating musical collages that touch on everything from Metal to Reggae to Dubstep & Electronica.

Dismissing other styles of music is like a painter only using certain colours in their work. Not only that but studies have actually shown that people those who are bimusical; who perhaps grew up with exposure to more than one type of music (for example both Indian and Western music) have more elaborate brain systems for listening than those who grow up listening to only one kind of music. The same brain enhancements are seen in those who grow up speaking more than one language. It has also been shown that this brain development is not limited when you start later in life. Yes our brain is always looking for patterns; however, that also means that if we only give it recognisable patterns it more often than not ‘switches off’. Introducing variety can make your brain more assertive and responsive and effectively more ‘open’. Next to musical training, this personality trait of openness has been shown to be the strongest predictor of musical sophistication.

So get out of your comfort zone. Start listening to, and even playing, a wider variety of musical styles. ‘Steal’ from everywhere, and everyone, and watch your musical adaptability and creativity flourish.

I hope you’ve enjoyed this latest post and are inspired to broaden your musical horizons, both as player and listener. If you have any recommendations, or would like to know some artists I think are great places to start, please get in touch. If you’ve enjoyed this article please take a look at our other blog posts, and let me know your thoughts in the comments below. 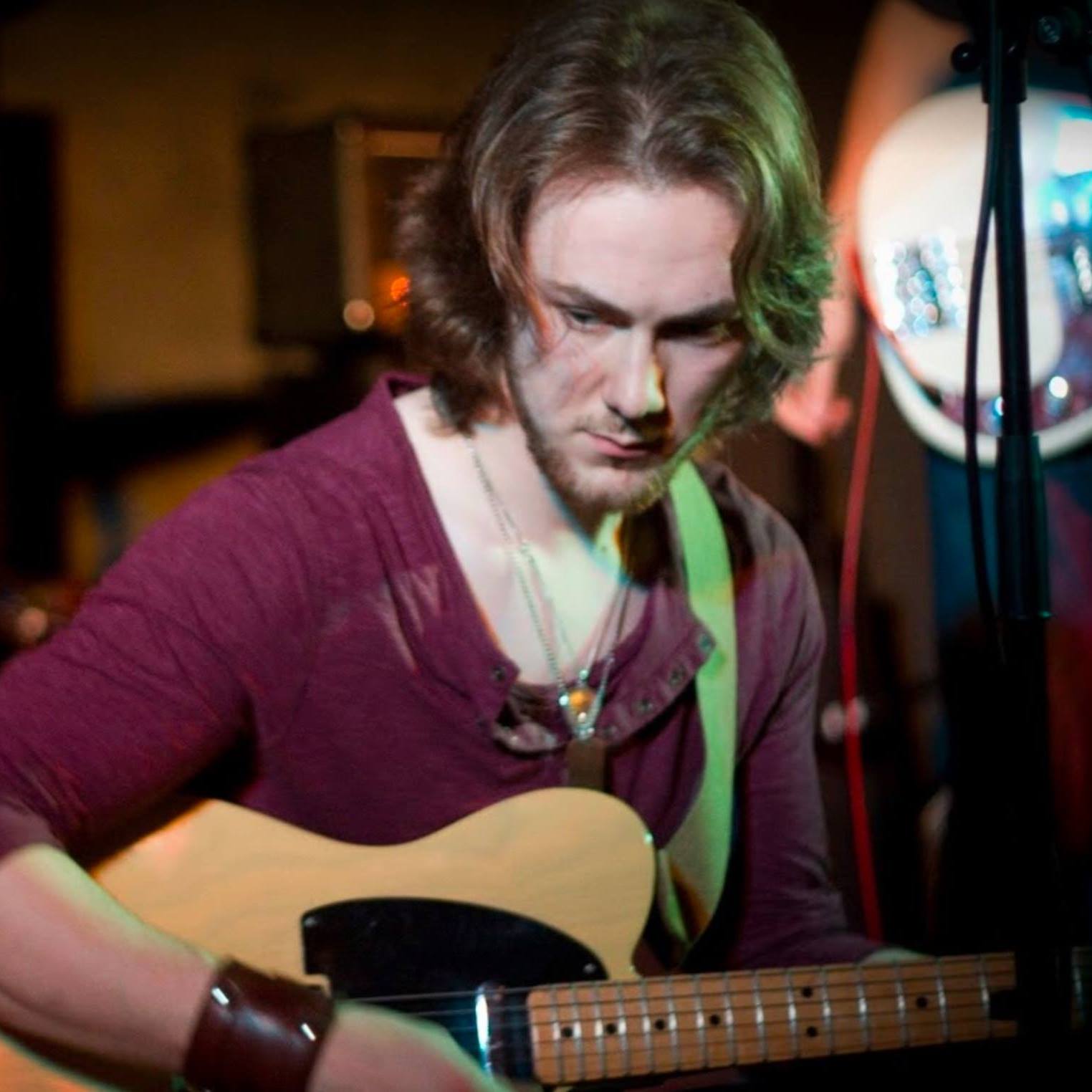